Staycation certified – July at The Westdale! 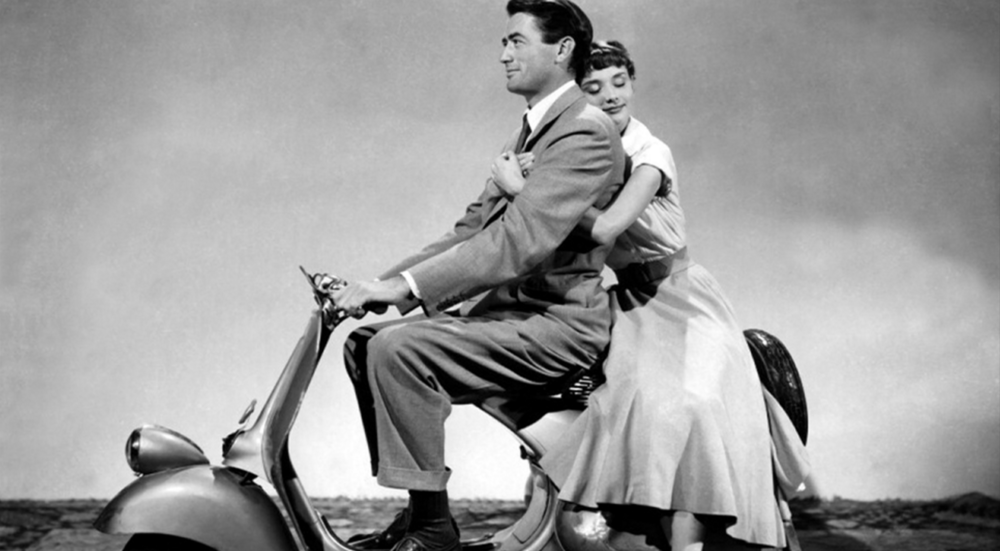 The summer has finally arrived and so to have long weekends, hot summer nights, and sunshine. We have tons of great film and entertainment to add to the mix.

Reel Eats returns, classic film, live music, and live theatre come to the theatre this month! Planning a stay-cation or extracurricular activity to make the day last longer? Come on in, treat yourself and a friend to a cold beverage, fresh popcorn, and some great entertainment!

Q & A  following the film along with a CHUTNEY MAKING DEMO! (You will go home with a great recipe!)

The HAMILTON FRINGE FESTIVAL is an action-packed performance event that takes place over 12 days each July throughout Hamilton. 2019 is the 16th annual festival, and it runs from July 17-28. The Westdale is an official venue for this year’s event. A full slate of shows will begin July 18th. The schedule of performances can be found on our website.

On July 11, 2019,  BIF NAKED performs songs & stories live. Bif Naked is one of the most acclaimed and interesting performers to grace the rock stage. Singer, writer, activist, humanitarian, cancer survivor, public speaker, and Canadian icon. She has acting credits in shows like Buffy the Vampire Slayer, The L Word, and others. She’s penned an autobiography, I, Bificus (2016), recorded five studio albums and has toured all corners of the country countless times. Doors open at 7 PM, the show begins at 8 PM with warm-up act Favvkes

SUMMER SCREENS FOR KIDS
Looking for something for the kids to do that won’t break the bank? Throughout the summer months, Children 14 yrs & under can watch classics family-friendly films like The Goonies & The Karate Kid for $2 in July & August. Kids bring along your favorite adult for $6 each!

This Canada Day we pay tribute to the late Gord Downey. In recent years, few rock bands have become so prominent a part of the culture of Canada than The Tragically Hip.

Long Time Running chronicles the emotional and epic iconic Canadian band’s now-legendary 2016 tour that captured the heart of the nation.

Olivia Wilde’s directorial debut BOOKSMART tells the story of two best friends and high-achievers who decide to cram four years worth of partying into one night before high-school graduation.

ROCKETMAN is an epic musical fantasy about the incredible human story of Elton John’s breakthrough years. The film follows the fantastical journey of transformation from shy piano prodigy Reginald Dwight into international superstar Elton John. This inspirational story — set to Elton John’s most beloved songs and performed by star Taron Egerton — tells the universally relatable story of how a small-town boy became one of the most iconic figures in pop culture.

A LATE NIGHT talk show host has her world is turned upside down when she hires her first and only female staff writer. Originally intended to smooth over diversity concerns, her decision brings about unexpectedly hilarious consequences as the two women who are separated by culture and generation become united by their love of a biting punchline.

In BACK TO THE FUTURE, eighties teenager Marty McFly is accidentally sent back in time to 1955, inadvertently disrupting his parents’ first meeting and attracting his mother’s romantic interest. Marty must repair the damage to history by rekindling his parents’ romance and – with the help of his eccentric inventor friend Doc Brown – return to 1985.

Experience the friendships, romances, and adventures of a group of high school kids in the 1950s. Welcome to the singing and dancing world of “GREASE,” the most successful movie musical of all time. A wholesome exchange student (Olivia Newton-John) and a leather-clad Danny (John Travolta) have a summer romance, but will it cross-clique lines?

MAIDEN is the story of how Tracy Edwards, a 24-year-old cook in charter boats, became the skipper of the first ever all-female crew to enter the Whitbread Round the World in 1989. Tracy’s inspirational dream was opposed on all sides: her male competitors thought an all-women crew would never make it, the chauvinistic yachting press took bets on her failure, and potential sponsors rejected her, fearing they would die at sea and generate bad publicity. But Tracy refused to give up: she remortgaged her home and bought a secondhand boat, putting everything on the line to ensure the team made it to the start line.

THE SOUVENIR is a film about a shy film student begins finding her voice as an artist while navigating a turbulent courtship with a charismatic but untrustworthy man. She defies her protective mother and concerned friends as she slips deeper and deeper into an intense, emotionally fraught relationship which comes dangerously close to destroying her dreams.

ECHO IN THE CANYON celebrates the explosion of popular music that came out of LA’s Laurel Canyon in the mid-60s as folk went electric and The Byrds, The Beach Boys, Buffalo Springfield, and The Mamas and the Papas gave birth to the California Sound. It is about a new generation of musicians who would soon put an indelible stamp on the history of American popular music.

Remember Saturday mornings? Kids today may not realize the significance of the Saturday morning ritual, but once upon a time, we had to wait a whole week to get our cartoon fix, and when we got it, we tended to binge. In that gleefully gluttonous spirit, curator Kier-La Janisse presents a 3-hour trip down memory lane with a tribute to the eye-popping, brain-addling Saturday morning cartoons of yore, complete with a smorgasbord of delicious sugary cereals (and yes, we have non-dairy too!) Tickets: $12 Adults/ $8 Kids (Under 14) / Under 3 free! 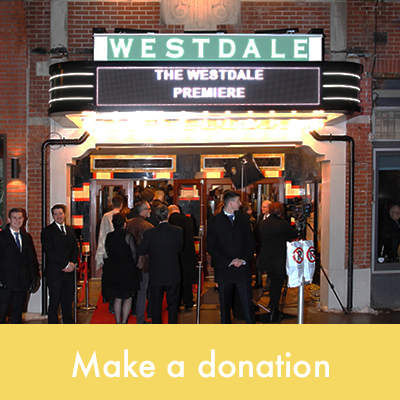 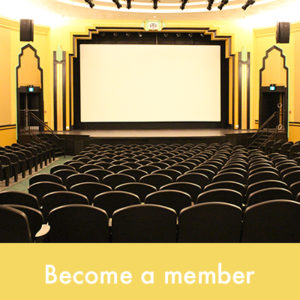