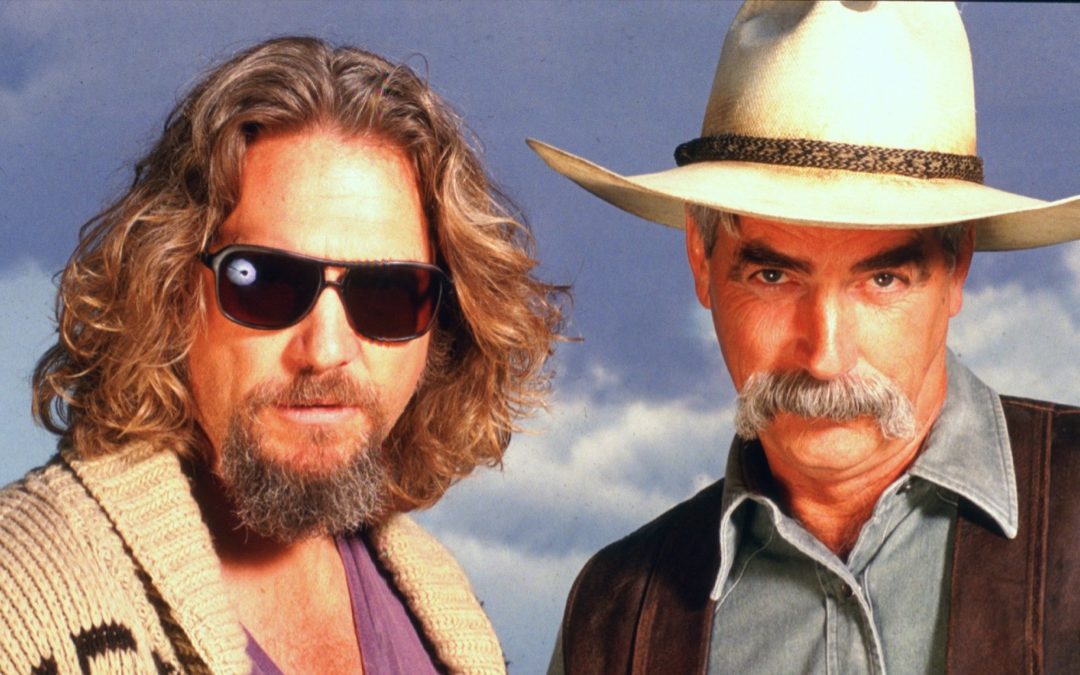 After a space merchant vessel perceives an unknown transmission as a distress call, it’s landing on the source moon finds one of the crew attacked by a mysterious life-form, and they soon realize that its life cycle has merely begun.

Ellen Ripley is rescued by a deep salvage team after being hypersleep for 57 years. The moon that the Nostromo visited has been colonized, but contact is lost. This time, colonial marines have impressive firepower, but will that be enough?

A blend of science fiction and noir detective fiction, Blade Runner (1982) was a box office and critical bust upon its initial exhibition, but its unique postmodern production design became hugely influential within the sci-fi genre, and the film gained a significant cult following that increased its stature. Harrison Ford stars as Rick Deckard, a retired cop in Los Angeles circa 2019. L.A. has become a pan-cultural dystopia of corporate advertising, pollution, and flying automobiles, as well as replicants, human-like androids with short life spans built by the Tyrell Corporation for use in dangerous off-world colonization.

From the Academy Award-winning Coen Brothers comes The Big Lebowski – the hilariously quirky comedy-thriller about bowling, avant-garde art, nihilistic Austrians, and a guy named… The Dude. Jeff “The Dude” Lebowski doesn’t want any drama in his life… heck, he can’t even be bothered with a job. But, in a case of mistaken identity, a couple of thugs break into his place and steal his rug (you gotta understand, that rug really tied the room together). Now, The Dude must embark on a quest with his crazy friends to make things right and get that rug back! Starring Jeff Bridges, Julianne Moore, John Goodman, John Turturro, and Steve Buscemi, The Big Lebowski has become a cultural phenomenon.

David Byrne walks onto the stage and does a solo “Psycho Killer.” Jerry Harrison, Tina Weymouth, and Chris Frantz join him for two more songs. The crew is busy, still setting up. Then, three more musicians and two back-up singers join the band. Everybody sings, plays, harmonizes, dances, and runs. They change instruments and clothes. Bryne appears in the Big Suit. The backdrop is often black, but sometimes it displays words, images, or children’s drawings.

How does one put a Monty Python twist on a dystopian/Orwellian (whichever term you prefer) science-fiction fantasy? The answer might not be clear, but as long as Terry Gilliam knows it, it can be done. The “Monty Python and the Holy Grail” director begins his career of daring reality-bending films with “Brazil,” maybe his greatest or if not most signature film.

The film will be followed by an expert panel discussion.

Grant and Fiona Anderson have been married for forty-four years. Their marriage has been a generally happy and loving one although not perfect due to some indiscretions when Grant was working as a college professor. Fiona has just been admitted to Meadowlake, a long term care facility near their country home in southwestern Ontario because her recent lapses of memory have been diagnosed as a probable case of Alzheimer’s disease. She and Grant made this decision together, although a still lucid Fiona seems to have made peace with the decision and her diagnosis more so than Grant.

Panel discussion: “Life with Dementia” and Q & A

THE CONVERSATION, April 29 @ 6:45 pm, 113 MIN Rated PG A paranoid, secretive surveillance expert has a crisis of conscience when he suspects that a couple, on whom he is spying, will be murdered.

Save the dates, mark your calendars or purchase your tickets online! We will be back next week with announcements and exciting news! Until then, see you at the movies! For additional information please visit us online at TheWestdale.ca or email us at info@thewestdale.ca