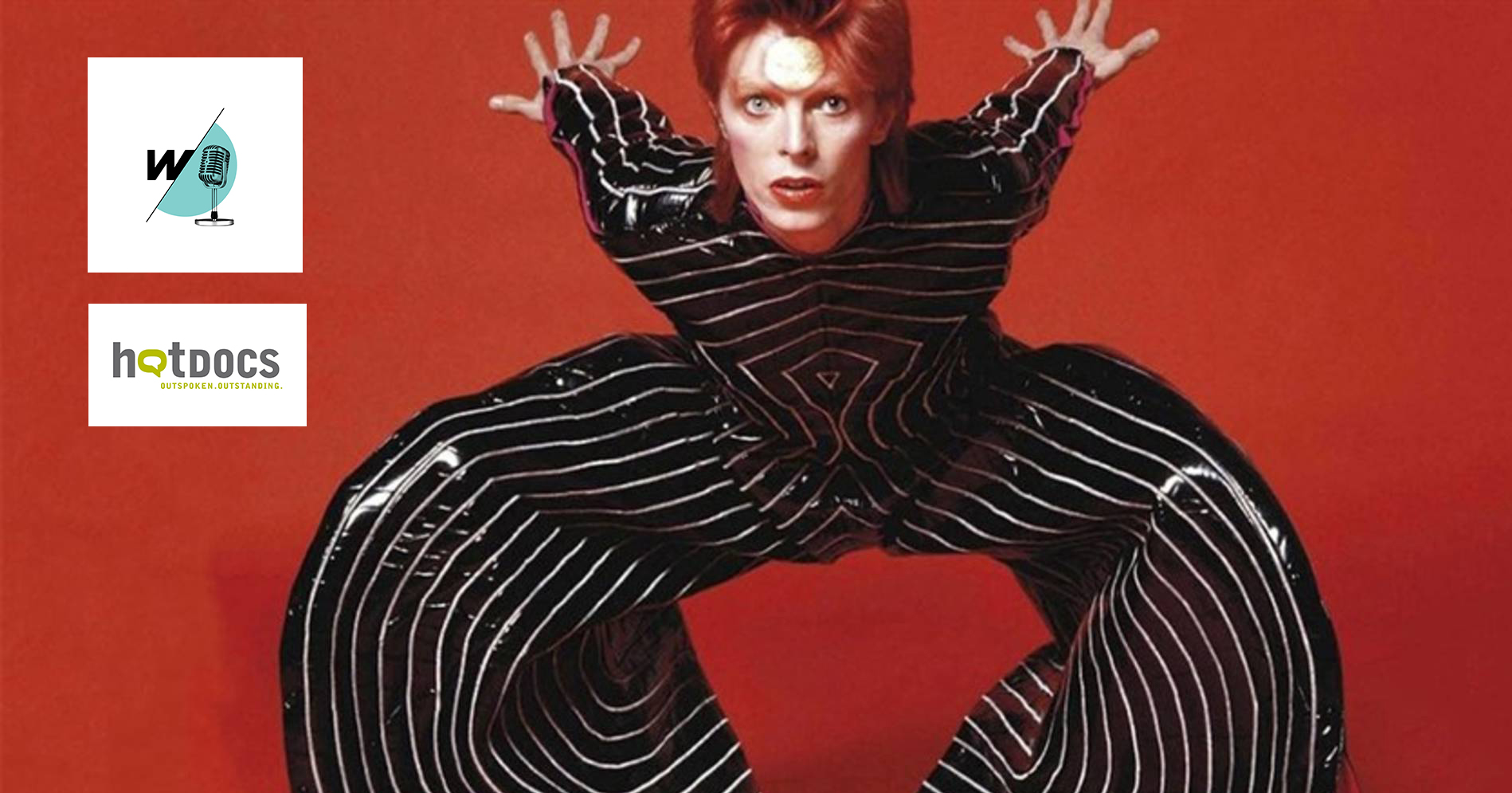 CURIOUS MINDS// ALL THAT GLITTERED: POP CULTURE OF THE 70’S

This fall, The Westdale has partnered with Hot Docs to bring you a series of daytime lectures. Come engage in a variety of topics with dynamic speakers and subject matter experts.

It might have been the strangest decade of the twentieth century, but it is also one of the most misunderstood. It’s easy to look back at the 1970s and simply be stunned by the hair and the platform shoes, by the mood rings and ‘da Fonz’. But underneath all that was a sign of deep turbulence. The fact is, the ‘70s was one of the most fascinating periods of the last century, and nothing provides a more vivid lens on the day than the pop culture it produced.

Led by Geoff Pevere  “All That Glittered” is a six-part rollercoaster ride through the decade, exploring movies, fashion, music, TV, and politics. It will stare straight into some of the weirdest and most tasteless emanations of the day, but it will also look past them into what was really going on: what people were thinking, what they feared and desired, how they felt about the future and the past. If you were there, and even if you weren’t, you probably think you know what the ‘70s were all about. Prepare to be surprised. And maybe a little embarrassed.

Geoff Pevere has been writing, teaching and broadcasting about movies, media and popular culture for more than 30 years. A former film critic with The Toronto Star and a regular contributor to The Globe and Mail, he has led 7 wildly popular series at Curious Minds and is currently completing a follow-up to his best-selling book Mondo Canuck: A Canadian Pop Culture Odyssey.

For further information about the series please email info@thewestdale.ca.