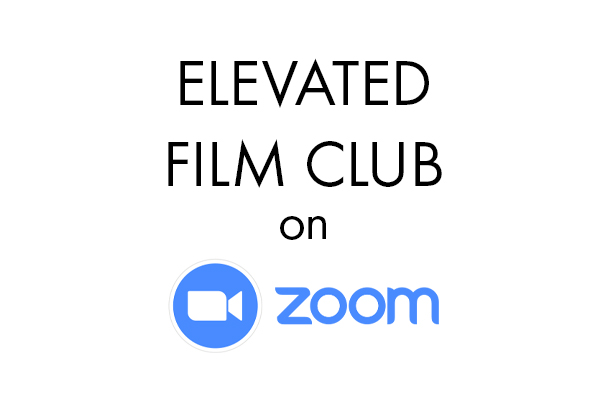 This club is full.

Join Robert Wertheimer for a unique film club dedicated to cinema that ignored the trends of superhero and comic book adventure films.  He will focus on works that were dominated by award-winning stories, directors, performances and innovative elements of excellence. Robert Wertheimer is a production manager and producer, known for ACROSS THE RIVER TO MOTOR CITY (2007), CHARLIE JADE (2005), and DUE SOUTH (1994).