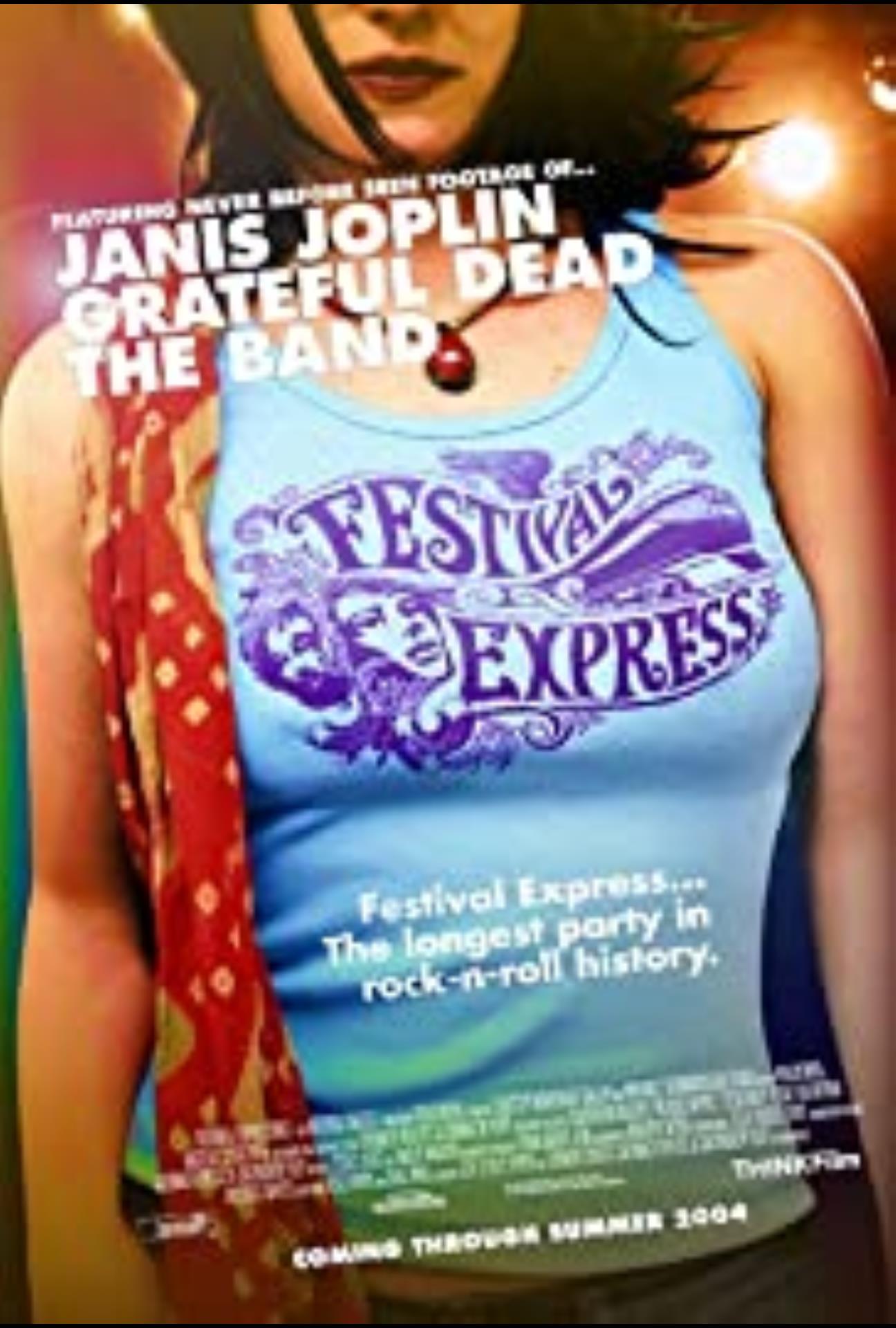 The Westdale Music in Film Talk Series Hosted by Alyssa Mann.
Alysha Main is a Music Supervisor, DJ, and Podcaster who has been working in the entertainment industry for over 15 years. Her career has taken her to Toronto, London, UK and Melbourne, Australia, working in Artist Management, Event Management, and Marketing. In 2013 she returned to Canada and joined the creative community of Hamilton. A passionate music fan, Alysha hosts “Put A Record On” on 93.3 CFMU. She is also an in demand event DJ spinning rare/classic and modern vinyl. She is currently working on film projects as a music supervisor, and hosts the Hamilton Film podcast, documenting the local industry.
In the summer of 1970, a chartered train crossed Canada carrying some of the world’s greatest rock bands. The Grateful Dead, Janis Joplin, The Band, Buddy Guy, and others lived (and partied) together for five days, stopping in major cities along the way to play live concerts. Their journey was filmed.