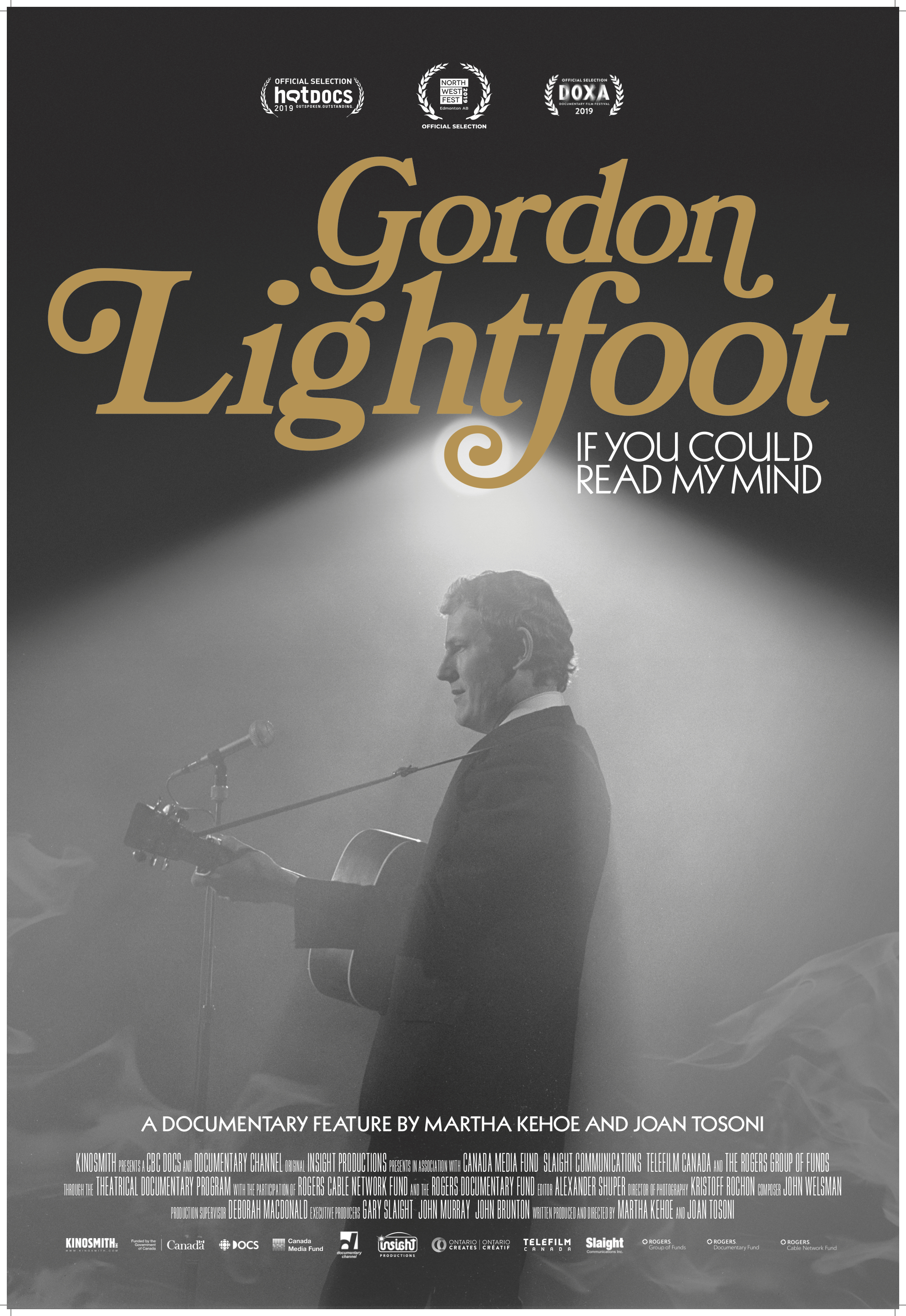 GORDON LIGHTFOOT: IF YOU COULD READ MY MIND

In Canada’s history, there are few people who signified the nation’s modern confidence in its arts more than Gordon Lightfoot. This singer-songwriter’s singular talent in music changed the world’s opinion of Canada’s culture with his tremendous variety of songs that both celebrated the nation and touched its soul. Sparing nothing about Lightfoot’s personal weaknesses and failures as well as his triumphs, this film covers Lightfoot’s career from his own words and his closest associates with recordings of his greatest hits.