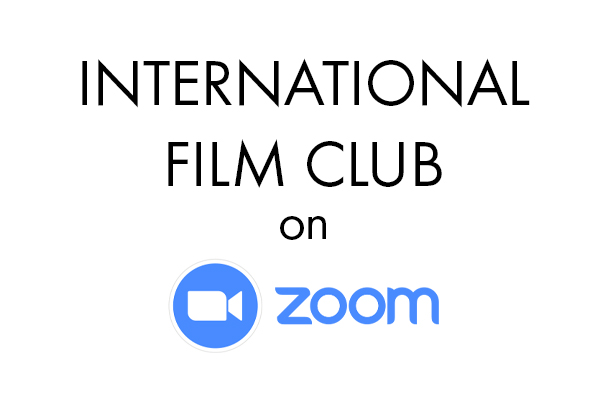 Take a world tour with us on Wednesday Nights at 8:00 pm as we explore the globe in search of the classics and contemporaries of international cinema. The goal of this club is to celebrate distinct and diverse voices of world cinema, learn about different film movements, and expose our club members to movies they may not otherwise have had an opportunity to experience.

January 6: WOMAN IN THE DUNES (1964) directed by Hiroshi Teshigahara (Japan)