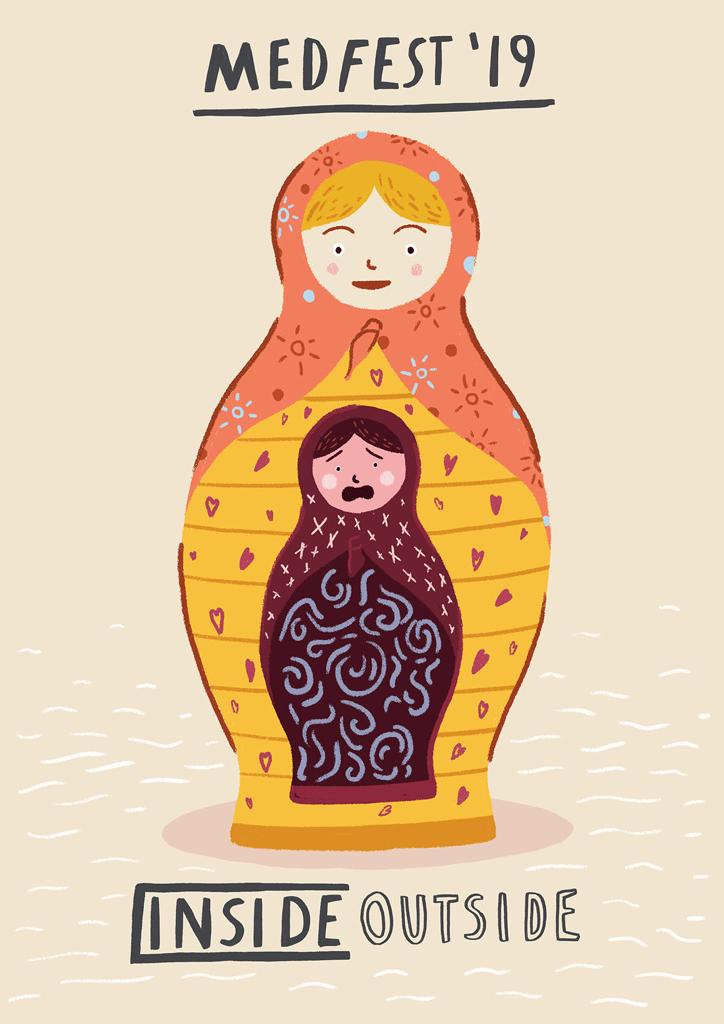 “MedFest” is an international film festival held annually in universities and institutions all over the world.  Founded by the Psychiatrist, Dr. Kamran Ahmed, with the backing of the Royal College of Psychiatrists (UK), MedFest was intended to use the power of film to bring important health issues to the forefront of the conversation. Since 2015, Dr. Nadeem Akhtar (Assistant Professor in Psychiatry, McMaster University) and the Psychiatry Interest Group have brought MedFest to Hamilton; the only Canadian event.

This year, MedFest explores the theme “Inside: Outside”. Through a series of exclusive short films followed by an expert panel discussion, attendees will embrace a journey addressing the inner turmoil of mental illness; where the “outside” of an individual mask their  “inside” state.”

John Ogunmuyiwa’s ‘Wilson’ was featured as part of the Channel 4 (UK) Random Acts Series. The sharply observed short depicts a superficial social exchange between friends. As Wilson’s composed exterior breaks down, cracks reveal a more tormented inner core. But is he the only one lost in the woods of his mind? “How are you? Are you good?”

A woman is locked in her home with an egg, which she is both attracted to and scared of. She eats the egg, she repents. She kills it. She lets the egg die of hunger.

Egg is a poetic short film based on a small yet significant moment of the director’s own life. It portraits a moment of shame, defeat and yet of victory.

Their powerful cinematic short opens a visceral window into the whirlwind of fiery emotions experienced by those with a mental disorder.

Are we in a therapeutic ‘safe space’ or the belly of a volcano?

In a time past, a luckless and lonely doll-maker passes his days walking the streets and canals to his shop and home again. Watching the world go by without him, he longs for the happiness others have. Could a doll of his own ease his heartache? Or will things go from bad to worse?
Wood is an eerie animated fairytale about guilt and loneliness, and the past coming back to haunt you.