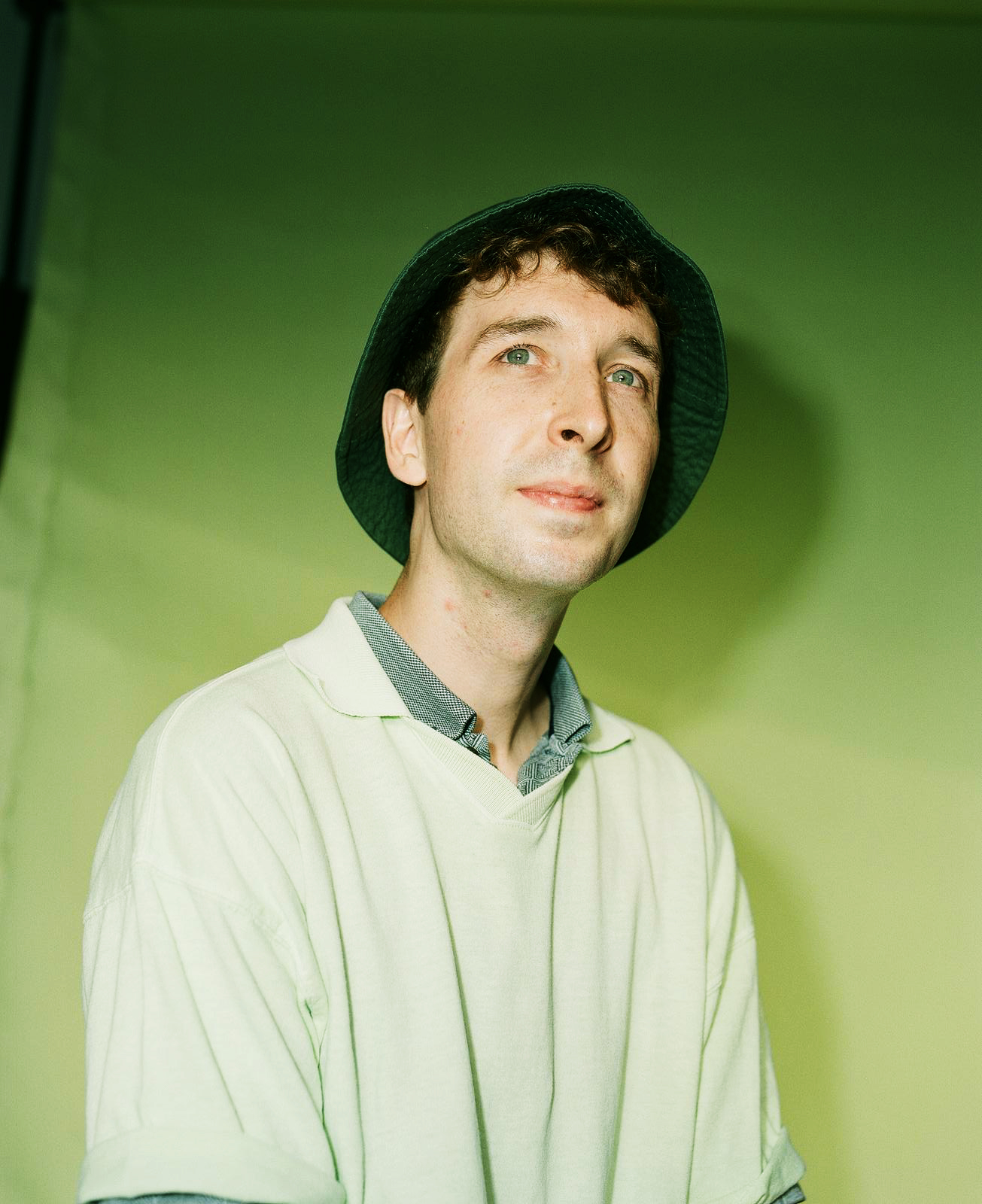 With support from MJM Media and Clearcable

Dan Edmonds doesn’t like to repeat himself, and on his new album Softie he appears in a guise that will likely surprise anyone familiar with his past work. Softie is the Hamilton, Ontario-based artist’s second solo effort following 2016’s Ladies On The Corner, and it’s evident from the sounds on the new collection that Edmonds spent a lot of the three-year interim pushing his songwriting into previously unexplored territory. Dan joins Mike McCurlie to talk about his foray into impressionistic pop with Softie.

Indeed, there aren’t many signs left of the brash young roots rocker who once fronted the band Harlan Pepper, or even the lo-fi troubadour on Ladies On The Corner. Dan Edmonds has taken a risk with Softie, but one based on hard-earned experience that remains at the core of each song. Perhaps Edmonds sums it up best in relating a friend’s first reaction to the album. “He said, ‘it’s different.’ In some ways, I think that’s the best compliment an artist can get.”