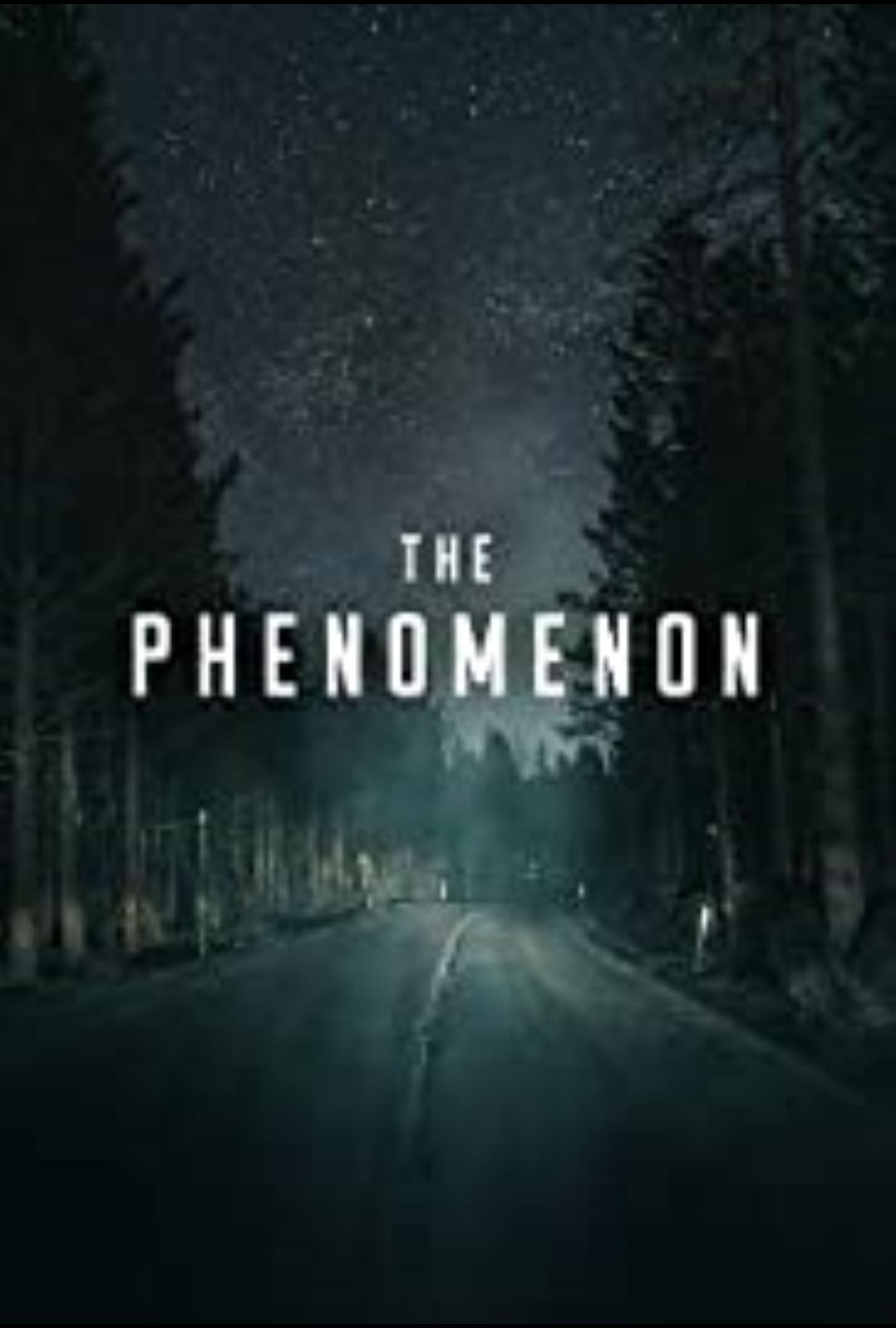 This explosive documentary has been hailed as the most compelling film ever made about the global cover-up and mystery of UFOs, revealing never-before-seen testimony from high-ranking government and military officials, and NASA astronauts, plus shocking admissions about fly-overs of nuclear bases. Senator Harry Reid says, “It makes the incredible credible.” Former Senior CIA Officer Jim Semivan calls it, “The most important documentary of the year, and the most accurate examination of the world’s greatest mystery.”

“The Phenomenon” lends credence that the government knows much more than it has shared, and that the truth is out there.”
—CNN

“Startling revelation…a preponderance of evidence…It’s not a question of belief. “
–The Guardian

“This film has something for everyone with any level of knowledge about UFO history.”
—New York Magazine