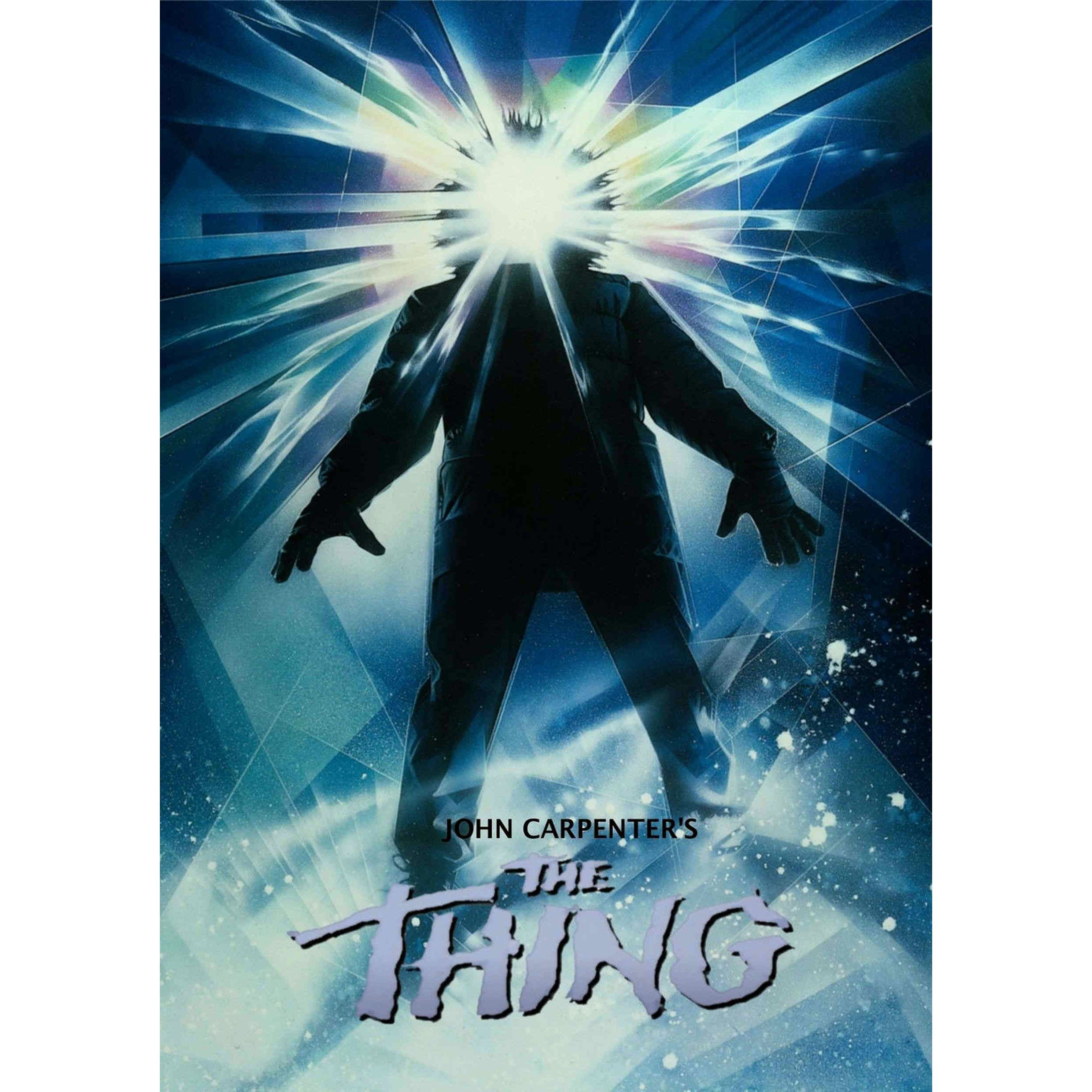 John Carpenter’s The Thing is both a remake of Howard Hawks’ 1951 film of the same name and a re-adaptation of the John W. Campbell Jr. story “Who Goes There?” on which it was based. Carpenter’s film is more faithful to Campbell’s story than Hawks’ version and also substantially more reliant on special effects, provided in abundance by a team of over 40 technicians, including veteran creature-effects artists Rob Bottin and Stan Winston.