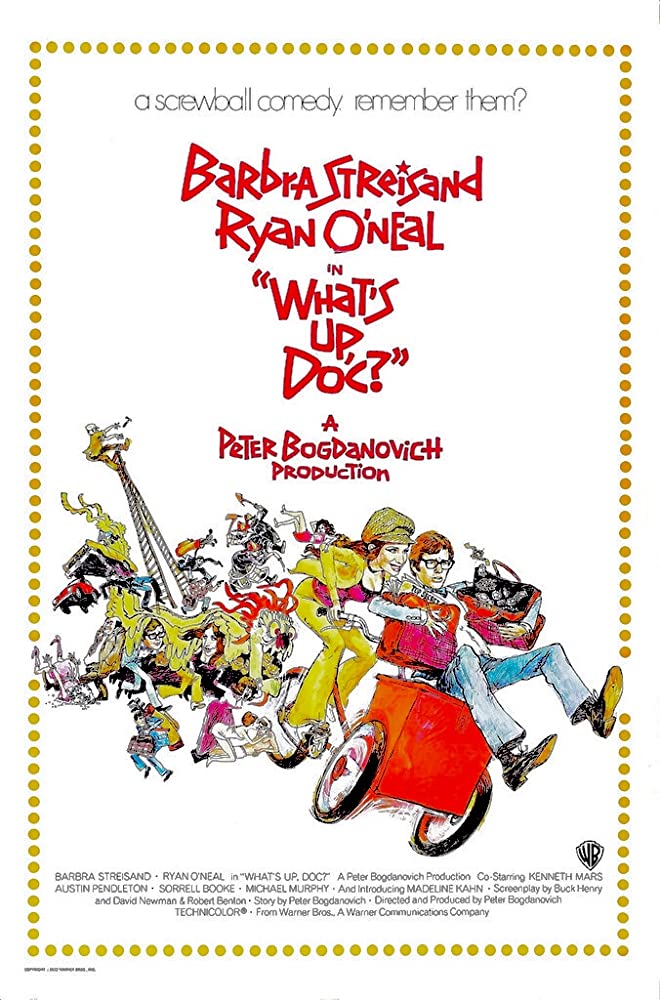 Join Harris Goldberg & Fred Fuchs to talk about WHAT’S UP DOC on Monday, July 6 at 8:00 pm on Facebook Live! Fred will interview Harris about what makes What’s Up Doc one of his favourites and take questions from viewers in the chat.

Make sure to watch the Barbra Streisand & Ryan O’Neal classic WHAT’S UP DOC on your own!  Find out where you can stream it here

The Facebook Live Talk is free.  If you enjoy our online programming please consider a donation to The Westdale 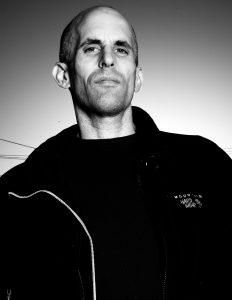 Goldberg then wrote the award winning, A STEP TOWARD TOMORROW. Premiering to rave reviews on CBS SWEEPS WEEK in the winter of 1996, the film also marked a touching and memorable performance by CHRISTOPHER REEVE, his first acting role after his tragic horseback riding accident. Goldberg went onto write and co-produce DEUCE BIGALOW; MALE GIGOLO for Adam Sandler’s HAPPY MADISON shingle. A bidding war between TOUCHSTONE and NEW LINE for the project ended with TOUCHSTONE attaining the project. Modestly budgeted at 16.5 million, it went onto favorable box office success grossing 68 million domestically and over 100 million internationally. From there Goldberg partnered with DANA CARVEY where he wrote and co-produced THE MASTER OF DISGUISE for Sony Pictures, another profitable film grossing 40 million domestically. 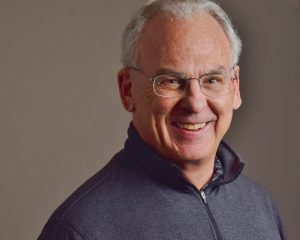