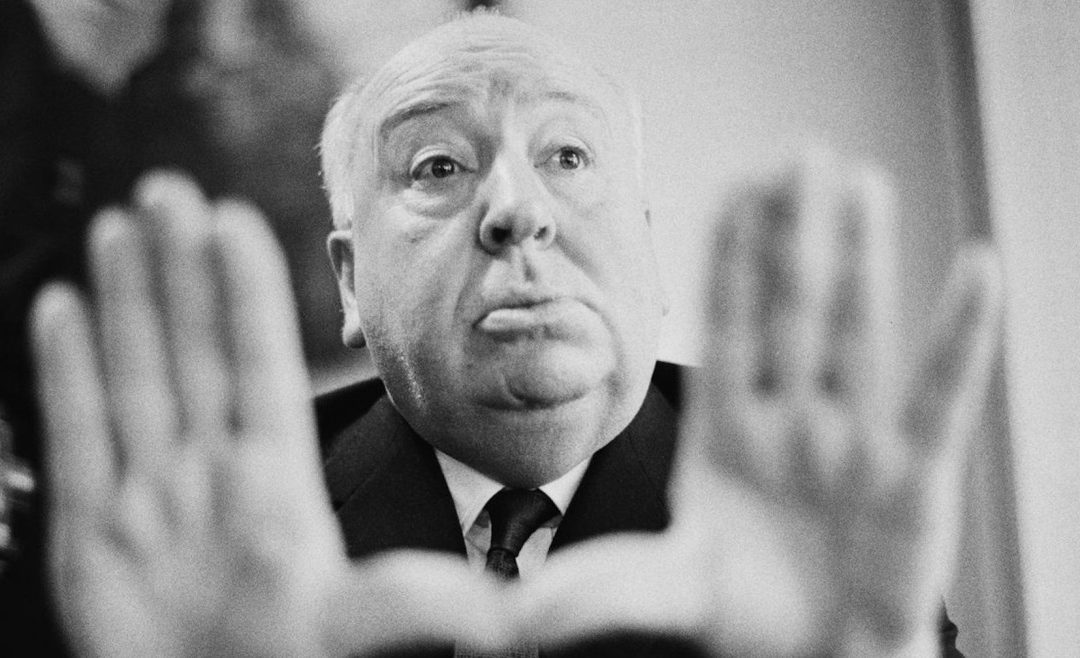 With June finally upon us, we here at the Westdale are proud to invite you to the films that have been programmed for this month!

Highlights of this month include three classics from Alfred Hitchcock (Rear Window, Vertigo, North by Northwest), a series of music documentaries as well as a FREE community live streaming event of the NBA Championship’s between the Toronto Raptors and Golden State Warriors!

All this and more will be taking place in June at The Westdale, so join us for another month of exceptional programming!

During his career, Hitchcock created over fifty feature films that saw not only the development of Hitchcock’s own distinctive directorial style but also landmark innovations in cinema. a director who delivered suspense, twist endings, and dark subject matter. His own personality and gallows humor were embedded in popular culture through interviews, film trailers, and cameo appearances in his own films.

This month, five documentaries focusing on a range of musical artists will be featured at The Westdale. This series will include the Aretha Franklinconcert film Amazing Graceas well asRumble: The Indians Who Rocked the World, an exploration of the Indigenous influence on early rock’n’roll. Other screenings will include Martin Scorsese’sThe Last Waltz andGordon Lightfoot: If You Could ReadMy Mind, focusing on Canadian rock icons The Band and Gordon Lightfootrespectively. Finally, Echo in theCanyon, will be introduced on June 25th by Hamilton musicians Jacob Moon and Adam Ostrosser, performing music from artists featured in the film.

On June 7th and 10th, we will be hosting free community live streaming event of the NBA’s Championship Series between the Toronto Raptors and the Golden State Warriors. Join us at The Westdale and take in the finals from the comfort of our theatre while cheering on the Raptors!  PS. The Westdale is a fully licensed venue with the AGCO. Please RSVP as we know the seats will not last!

On the 15th of June, we will be hosting three screenings in partnership with the Italian Contemporary Film Festival (ICFF) and Cinema Insieme to showcase the best of modern Italian cinema. The films will include the Palme D’Or nominee Dogman from director Matteo Garrone, Riccardo Donna’s Io Sono Mia, and Ricordi,Valerio Mieli’s exploration of memory and human connection. Travel to Italy without leaving Hamilton!

In The Westdale’s ongoing commitment to bringing classic and quintessential films of years past to Hamilton, we will be holding screenings this month for multiple beloved films in the cinema canon. Screenings will include Penny Marshall’s A League of Their Own and Ridley Scott’s Thelma and Louise, as well as John Carpenter’s 1982 sci-fi horror The Thing. Rounding out our classics this month will be a matinee screening of 1939’s The Wizard of Oz as well as a showcase of one of the definitive staples of the Noir genre, The Big Sleep.

The second Monday of each month, entertainment critic Alex Reynolds will be hosting a screening and discussion focused on a film in our classics series. Reynolds has more than six decades of media experience and has become known for his insightful interviewing style in literary, music, theatre and film arts. Alex looks forward to sharing his many years of passion and perspective on film and the arts with audiences at The Westdale Theatre.

The Westdale screens art and independent films, and provides an intimate cultural space for public performances and exhibitions, showcasing Canadian and world content. The Westdale is a fully licensed and fully accessible theatre with described video and closed captioning technology. The Westdale is a community-based cinematic, cultural and economic hub for Westdale Village, the City of Hamilton and the surrounding region.

Thank you to our generous donors, members and volunteers for your support. We welcome you to get involved! Become a member, volunteer with us, or sponsor an event or series.

The Westdale is a not-for-profit, charitable organization.