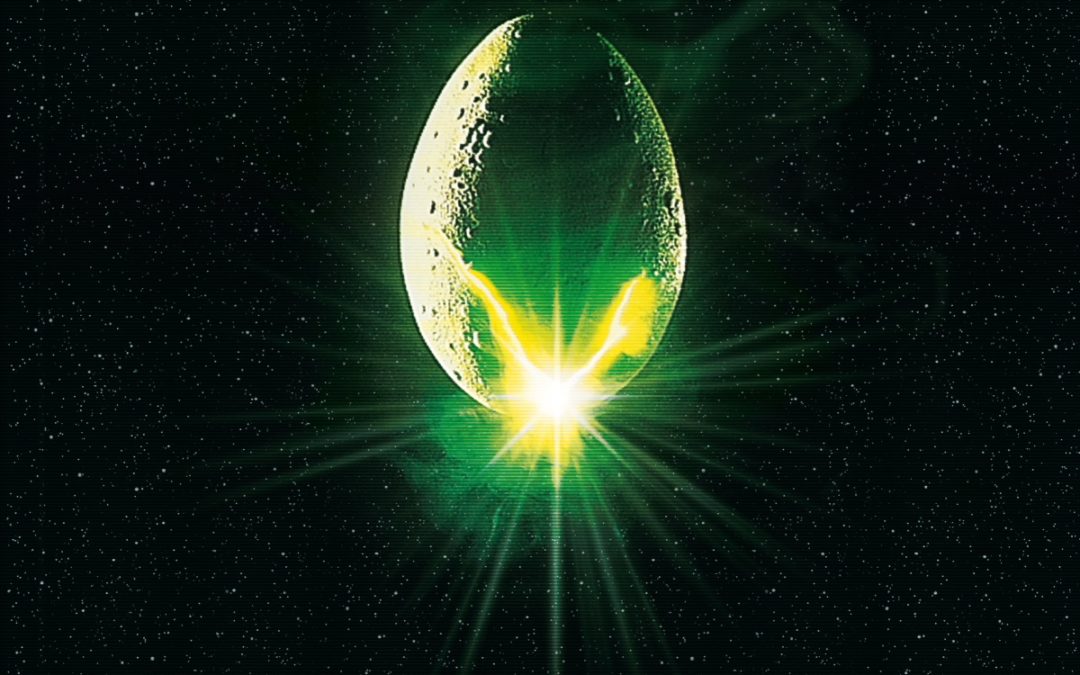 SPRING  IS THE TIME TO AWAKEN AND INSPIRE AND WE HAVE SOME NEWS AND REVIEWS TO FURTHER BRIGHTEN UP YOUR DAY!

There are many things to share with you about the month ahead beginning with the beautifully animated film Loving Vincent  which screens April 2nd at 8:00 PM. The film imagines the last months of Vincent van Gogh’s life and floats into May with the soulful sounds of the queen of R&B Aretha Franklin in Amazing Grace.

It is a wise man who maintains a childlike heart.  –  Zen Proverb

This month has two featured live events. On, April 5th IMPULSO FLAMENCO,  enroute from Montreal where they are active on the local jazz scene, will bring us what promises to be an energetic evening of dance, and live performance showcasing their own brand of Latin, Arab and flamenco-infused compositions. Tickets are $35 + HST

CREATIVE SOUL  is a series of intimate conversations & unplugged performances with some of Canada’s greatest songwriters.

The first special guest in the series:  the lovely Sylvia Tyson.
Murray McLauchlan and Dan Hill join us in May 2019 tickets and information can be found on our website www.thewestdale.ca

Alien & Alien 2
(April 11, 6:45 PM – 9 PM) In celebration of the 40th anniversary of Ridley Scott’s groundbreaking 1979 sci-fi horror film Alien, we bring to you an evening of Alien & Alien 2. Both films were met with critical acclaim and box office success, winning numerous awards including an Academy Award (1979) for Best Visual Effects.

Stop Making Sense  (April 24, 9:15 PM) Fight fire with fire! A concert movie for the rock group The Talking Heads. David Byrne walks onto a bare stage in a grey suit and white sneakers carrying a boombox. “Hi,” he says to the crowd. “I got a tape I want to play.” He puts down the stereo, launches into “Psycho Killer,” and everything comes to life. Jerry Harrison, Tina Weymouth, and Chris Frantz join him for two more songs. Be prepared to dance in your chair!

Brazil   (April 29, 9:15) PM This cult classic has been described as everything from Orwellian, surrealist, wildly inventive to comedic. Directed by Terry Gilliam, starring  Jonathan Pryce, Kim Greist, and Robert De Niro, the film is about a bureaucrat, in a retro-future world, who tries to correct an administrative error and finds himself an enemy of the state.

Long married, Fiona (Julie Christie) and Grant (Gordon Pinsent) find their mutual devotion tested by her struggle with Alzheimer’s disease. When it becomes apparent that the condition is worsening, she checks into a rest home. Grant visits her a month later and finds that his wife has grown close to Aubrey (Michael Murphy), a fellow resident. Jealous and hurt, Grant finally seeks help from Aubrey’s wife (Olympia Dukakis) when Fiona suffers a crisis.

Screens April 17 6:45 PM Trailer
The film has been programmed in honor of National Canadian Film Day, a one-day celebration of Canadian cinema.

THE SECRET GARDEN
A young, recently-orphaned girl is sent to England after living in India all her life. Once there, she begins to explore her new, seemingly-isolated surroundings — and its secrets. (April 7th at 1 PM Rating F )

The Film’s Producer, Fred Fuchs will be in attendance at the screening with Q & A to follow.

MAMMA MIA
An Afternoon Sing-A-Long with Loralee McGuirl
Longing to discover the identity of her true father before she exchanges her wedding vows, the daughter of a once-rebellious single mother secretly invites a trio of paternal candidates to her upcoming wedding in this feature adaptation of the beloved stage musical. (April 13th at 4 PM Rated G)

LABYRINTH
Surreal coming-of-age fantasy — with Muppets. A 16-year-old girl is given 13 hours to solve a labyrinth and rescue her baby brother when her wish for him to be taken away is granted by the Goblin King. Starring  David Bowie and Jennifer Connolly.  (April 14, April 19 at 1 PM  NYR)

THE MUPPET MOVIE
Kermit the Frog is persuaded by agent Dom DeLuise to pursue a career in Hollywood. Along the way, Kermit picks up Fozzie Bear, Miss Piggy, Gonzo, and a motley crew of other Muppets with similar aspirations. Meanwhile, Kermit must elude the grasp of a frog-leg restaurant magnate. (April 28th at 1 PM  Rated F)

THE SEVENTH SEAL, (April 4, 2019, at 6:30 PM) A man seeks answers about life, death, and the existence of God as he plays chess against the Grim Reaper during the Black Plague. (Subtitled)

We will be joined by GRAHAM PETRIE who will provide an introduction to the film and Q & A. Petrie emigrated to Canada in 1964 to teach in the English Department at McMaster. He had become familiar with the work of the great film directors of the 1950s & early 1960s–Bergman, Antonioni, Fellini, Truffaut, Godard & others–& when McMaster, like several other Canadian universities, began to offer courses in Film at the end of the 1960s, he began to teach their work as well as continuing in English literature.​

HOUR OF THE WOLF, (April 16, 2019, at 6:30 PM) While vacationing on a remote Scandinavian island with his younger pregnant wife, an artist has an emotional breakdown while confronting his repressed desires (Subtitled)

WILD STRAWBERRIES, (May 15, 2019, at 6:30 PM) After living a life marked by coldness, an aging professor is forced to confront the emptiness of his existence. Rating: TBA Runtime: 91 minutes